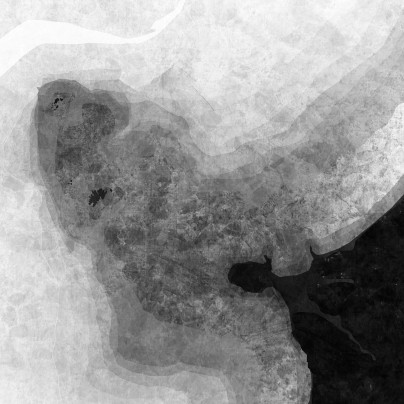 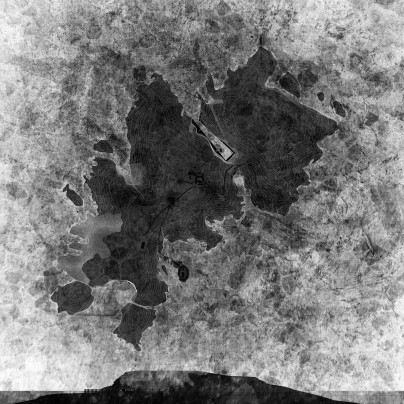 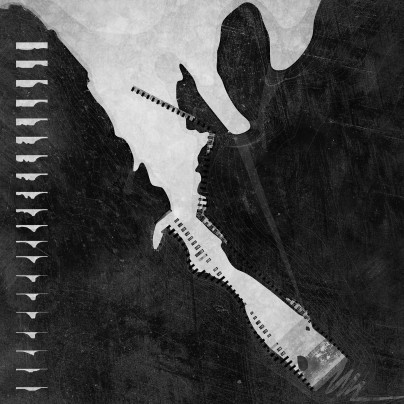 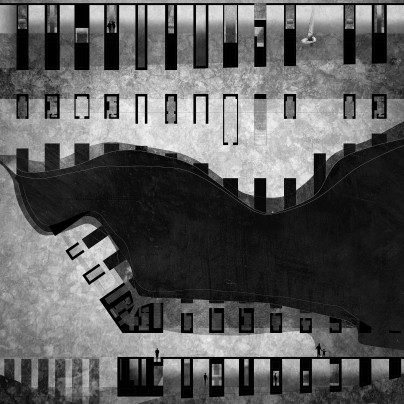 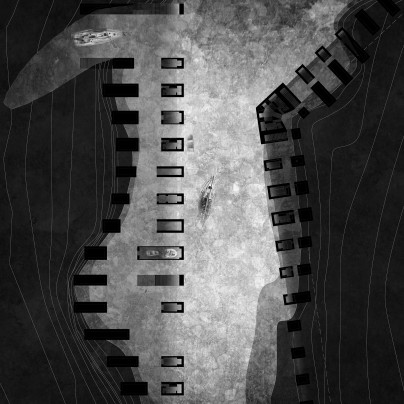 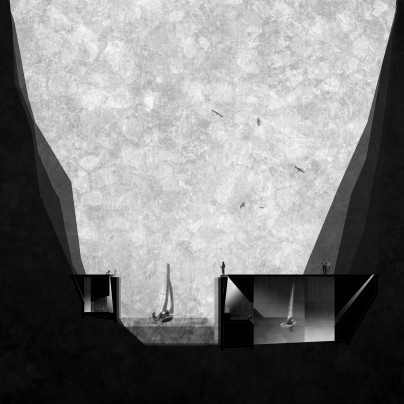 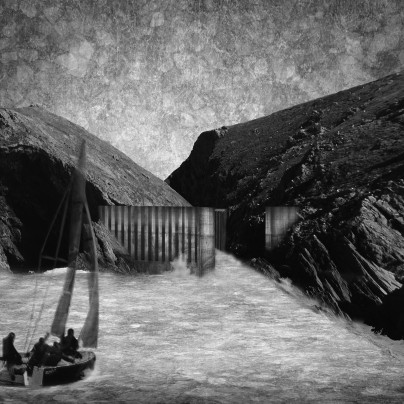 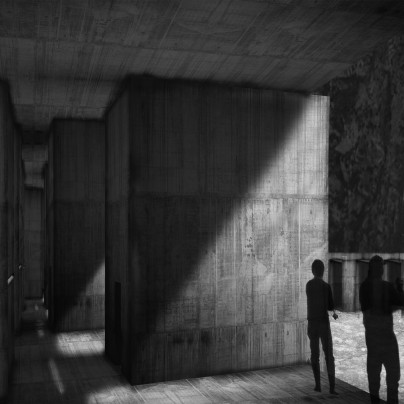 The memory of the island as a license to fantasy.
The island is the ideal place, isolated and distant, that stimulates imagination in the reading of the landscape. The principles identified by Italo Calvino in "Six proposals for the next millennia" act as instruments to develop a story.
These are remarkable examples of alternatives, where Fantasy can rethink reality, described as a light and fast world, where visibility is dominant. Images multiply uncontrolled, yet the coherence is the possibility of relating with nature as a human being. The Berlengas is a rock archipelago, located 10km from Peniche, marked by geological transformations that keep it alive in the way of a sculpture, carved by the force of the tides arriving from Nazaré. The possibility of thinking a shelter for boats and fishermen in the Berlenga island represents the limit of its feasibility and, at the same time, the pretext to enter the world of imagination. History, whose heroes from the past remain carved in the rock, like caves, to turn the island, apparently inhospitable, into a refuge. There is no other place more appropriate than a natural bay, although inaccessible, to accompany this imagined history that ordains the landscape. Carreiro dos Cações, that used to store the boats during high-tide days, incorporates the beginning of the proposal: accompany the access to the island, designing the cove's limit so that the ones arriving recognize its protective character. The geometric profile highlights the existing topography, defined by the tide cycles. The trail gets close to the rocky walls in order to facilitate the accessibility of the natural caves, dissipating the ocean's energy through walls that work in depth. Just like the new infrastructure, sheltering fishermen and boats, the Cruz Grande arsenal, in Chile, which functioned as a warehouse, represents an anthropomorphic geology integrated in the existing landscape. We should escape the island in order to finally see it and understand it.